From academia to the ‘real world’ 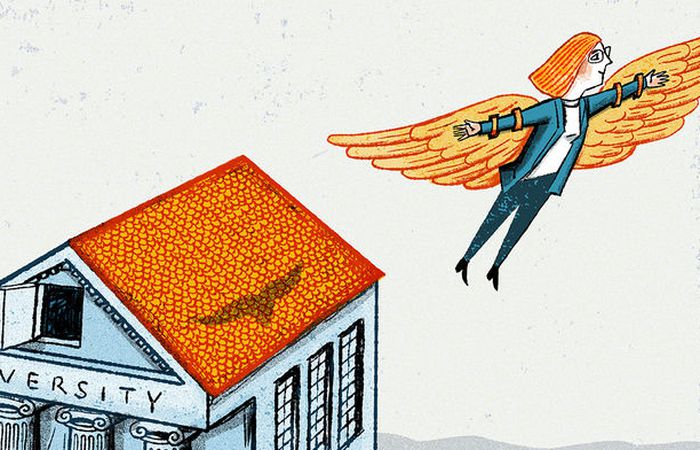 Four lessons about transitioning by Barbara A. Wanchisen

When I left my tenured professorship for a nonacademic job, I thought I had already done the hard part: making the decision to leave the professional world that had been my home for many years. I had little inkling of the culture shock that awaited me in my new sphere of science policy and how disorienting it would be. In the 17 years since, I’ve seen that I’m far from the only one who struggles with this transition. Regardless of career stage, leaving academia requires some adjusting. For those who, like me, make the move later in their careers, after decades as established academics, it can be even harder. Knowing what to expect beforehand can take some of the shock out of the transition to the world outside academia.